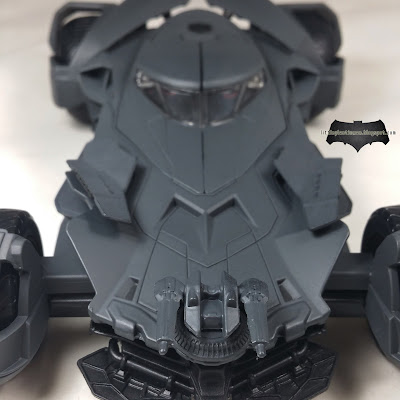 I must admit that I have not watched Batman Vs Superman and based on the reviews I am not in a hurry to do so. However I am a big fan of movie batmobiles and I always try to get my hands on it when a new Batman comes about.

I was not really impressed with the batmobile when the main toy line came out and I am not going to spend an insane amount of cash if Hot Toys decides to do it.
Thankful JADA Metals did a 1:24 die cast scale version of it and I managed to get my hands on it.
It is actually a model kit hence there is some assembling required but no glue or painting is required,
just a screwdriver, screws and some wrist muscle.

The packaging is pretty nice.
You can see most of the parts of the batmobile from the window.
It has a metallic feel to the design hence enhancing it as a die cast vehicle. 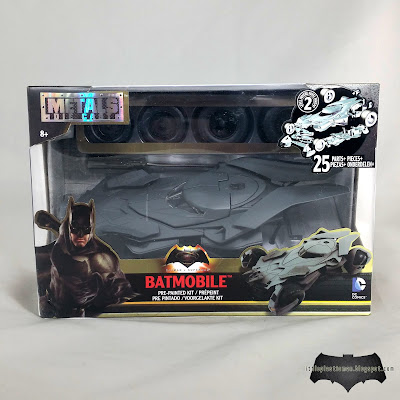 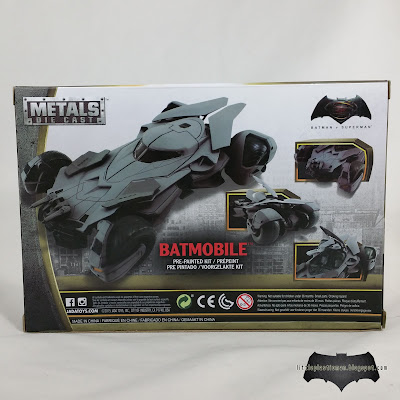 The parts of the batmobile which you will need to assemble.
It even comes with a screwdriver.
Not too difficult to assemble. Just some good old fashioned wrist action! 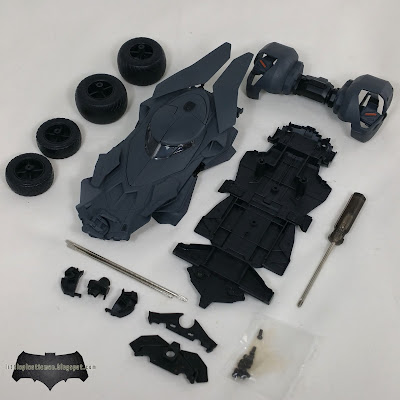 For this scale, I think it looks pretty good.
It was not that expensive hence thumb ups from me.
If I am not wrong there are 2 color versions for this. One is this which is more on the dark grey side and the other total black. I am not sure which is more movie accurate but based on what I can find on the internet, I am going for my version...maybe to feel better? 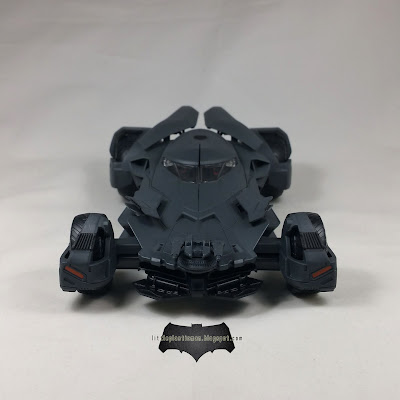 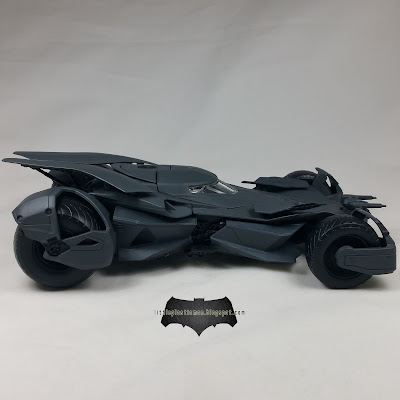 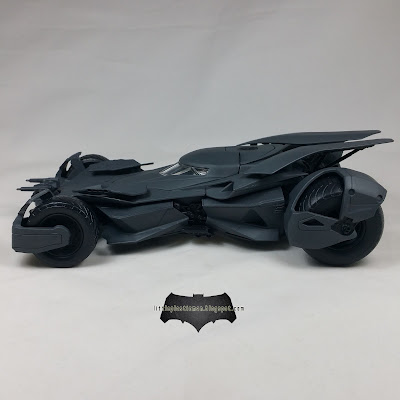 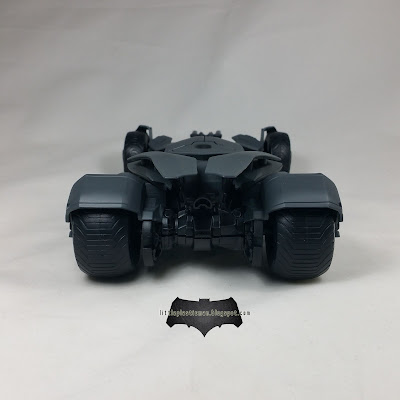 The details are also good.
Inside the vehicle, there was attempt on detailing and I applaud them for it. 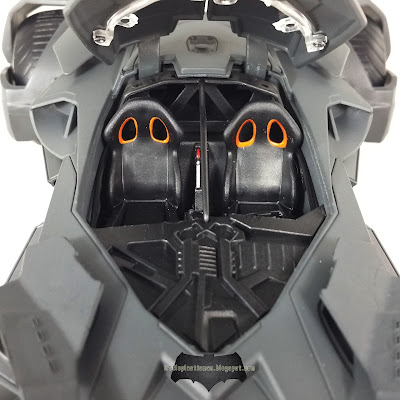 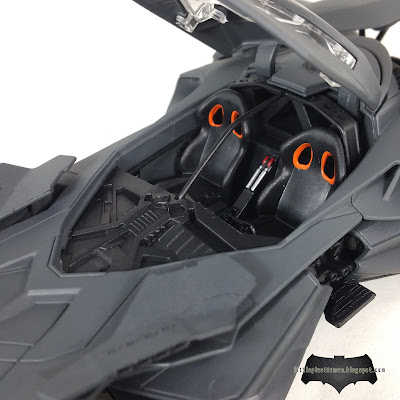 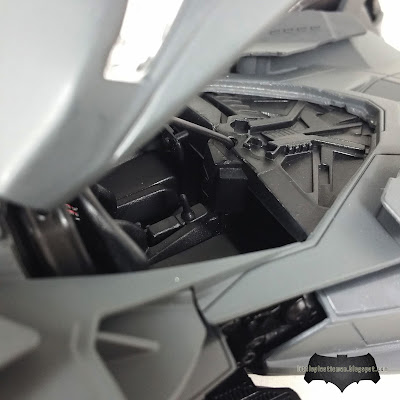 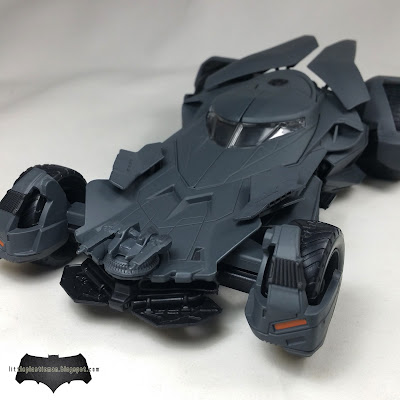 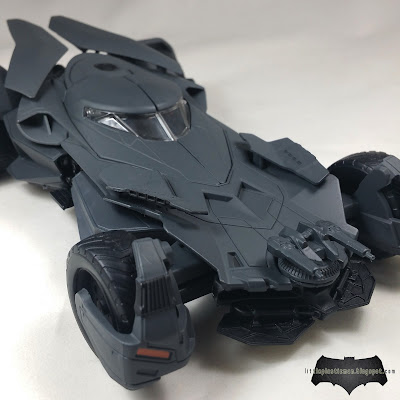 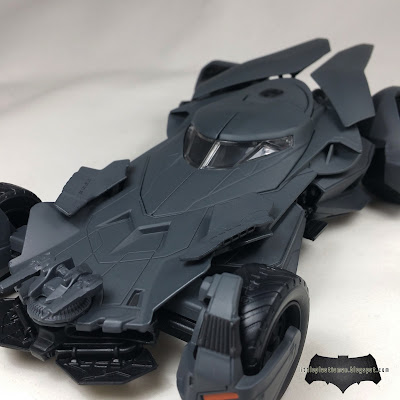