Who is your Avatar 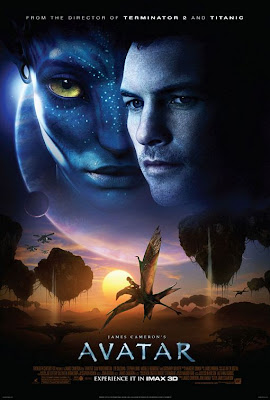 Managed to catch Avatar in 3D last week. Brilliant special effects & cinematography but medicore story line.
While watching the movie, I could not help but wonder which characters Hot Toys are going to do. Jake Sully as his Avatar? Neytiri ? Colonel Quaritch (hoping)? or the AMP in 12" scale...which I will most probably not get due to lack of $$ and space!

Any opinion on what characters Hot Toys should do?

Anyway during one scene when Jake betrays Neytiri's trust, she tells Jake to leave but once he comes riding on the Leonopteryx, without hesitation she runs into his arms and all is forgiven. Heck even the whole tribe forgives him and he is elevated to leader status...LOL
Hence one of the morale of this movie is:

"You ain't getting any respect or action unless you have the meanest and baddest ride!" 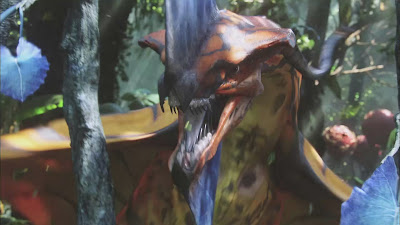 Posted by Little Plastic Man at 10:54 AM

Good point! The story plot is rather thin but the effect had done a good job to let the audience forget how thin the plot was. LOL

hahahaha...
wonder if HT will produce Leonopteryx as well in 1/6.
That would be awesome.