Chris Pratt handles three raptors with just his sheer might or does he...

Instead of using raptors, zookeepers around the world are using whatever animals they have on hand to recreate the scene where Chris Pratt handles three raptors with just his sheer might.

Well this time I have decided to put Chris into movies scenes instead and he handles more than just raptors! Just for giggles! 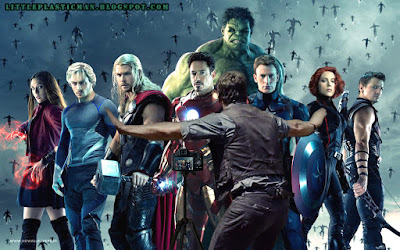 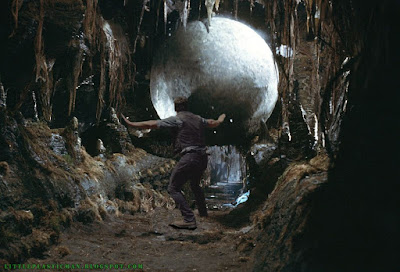 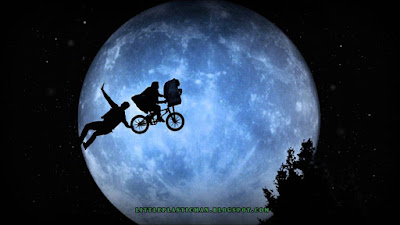 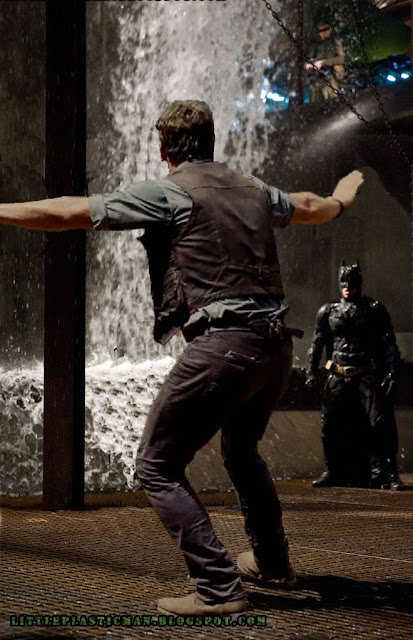