We salute the rank, not the man.

After coming out with figures like Medic Roe (WW2 101st Airborne Medic), Private Daniel (DiD WWII 2nd Ranger Marksman), Captain Miller (2nd Ranger Battalion), Major Erwin Konig (Battle Of Stalingrad, 1942) & Vasily Grigorevich Zaytsev (Battle Of Stalingrad, 1942) depicting characters from movies like Band of Brothers, Saving Private Ryan & Enemy at the Gate.
DID is now making me high with anticipation with their latest offering, Major Richard (2nd Battalion, 506th Parachute Infantry Regiment, 101st Airborne), depicting the character Major Winters in HBO's mini series Band of Brothers.
Based on their last few offerings, I should not be disappointed with this one.
Exciting times! 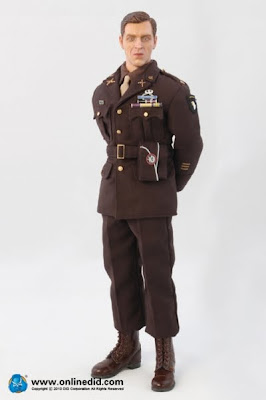 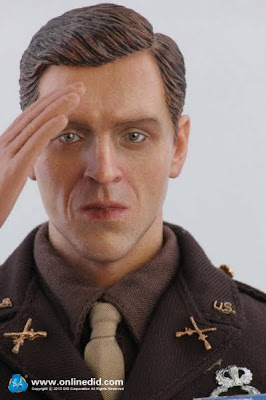 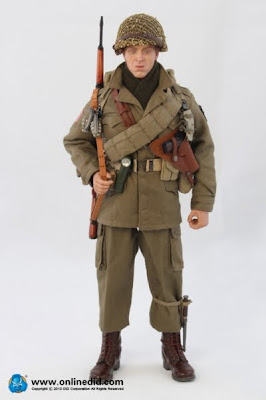 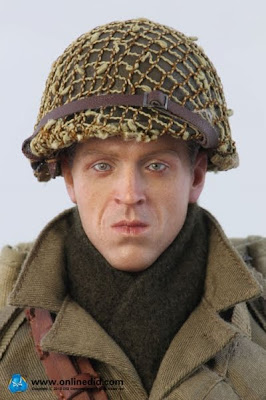 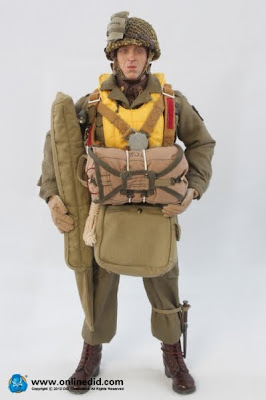 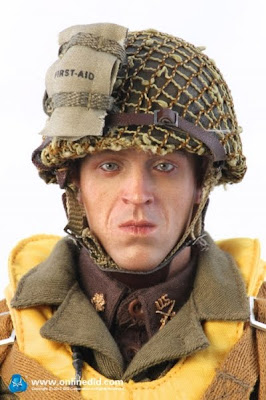 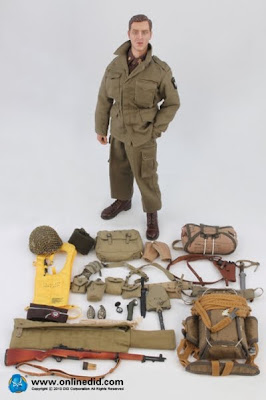 Email ThisBlogThis!Share to TwitterShare to FacebookShare to Pinterest
Labels: Band of Brothers, DID, Movies, Review, Toys

Yes Nitish...this is one cool figure!

Nice that there is 12" this wartime rank and file soldier Major Winter. Oh yes, the phase "We salute the rank, not the man." is from 'Band of Brothers'. This is really a great great mini series starting from parachuting on D-Day and I love the show so is this figure. Very meaningful.

The title of this post is one of my fav. quotes in the series.. haha..

Anyway juz got this figure and will be blogging about soon in my blog..

B.O.B. must be one of the best depictions of WW2 by hollywood IMHO..

Nice to meet another fellow toy-collector..

Btw, can Address you as LPM next time? haha

Hi WL, thanks for dropping by. Sure u can call me LPM.