There are always good and bad points when Hasbro redo the same character for another wave. The obvious bad point is that you will have multiple figures of the same characters, but on the other hand if the sculpt is improved, we get a better looking figure (which is always a good thing).
For me the Hoth Rebel Soldier from Wave 6 of the Legacy Collection is a very much improved figure as compared to the Hoth Rebel Soldier from the Power of the Force series and Star Wars "Saga" series.

Firstly, the body shape now has a better proportion as compared to the older series where the chest was way too wide.
Secondly, the thermal cap together with the goggles can be taken out. It may not be a big deal to some but this kind of feature ranks very highly on my assessment of a toy.
Thirdly, the articulation is much better with added elbow, knee and ankle articulation.

Now for the negative, his one big accessory. We are given a heavy machine gun with stand, however it comes in one whole piece and is made of a rubbery plastic. This means most of the time it is out of shape and looks pretty funny! It would be nice if it were made of hard plastic and the gun and stand are separated.

The other accessory is his blaster pistol which can be put into the working holster (this I like).
I do wish they could have included a blaster rifle instead. 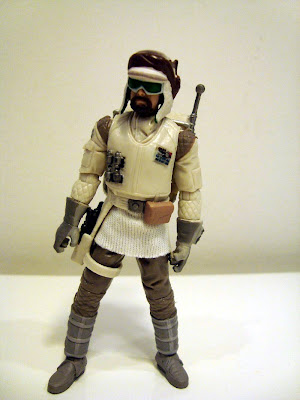 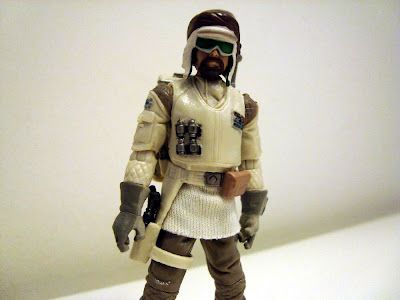 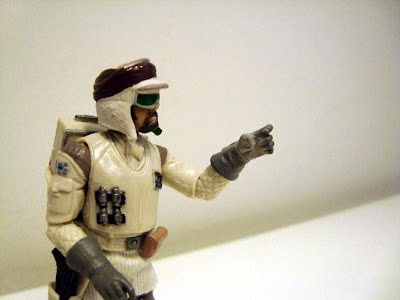 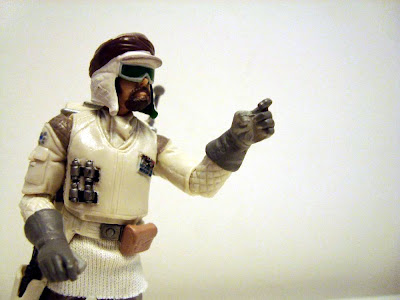 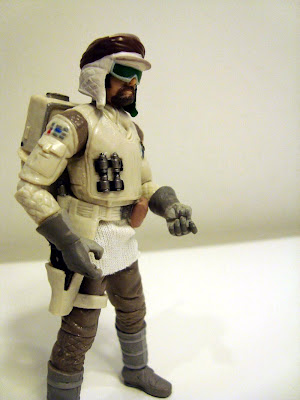 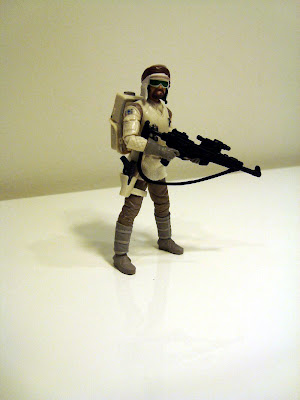 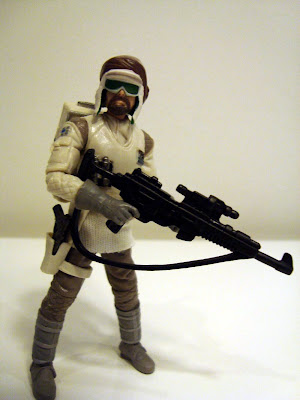 "Our cannons are no match for the AT-AT" 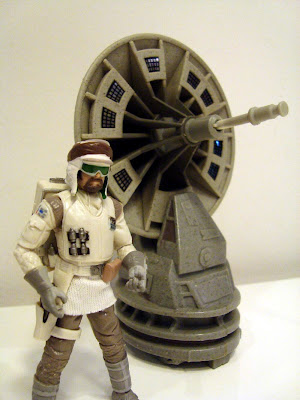 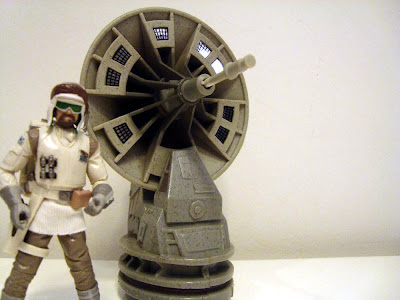 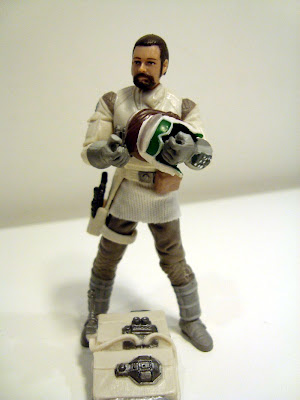 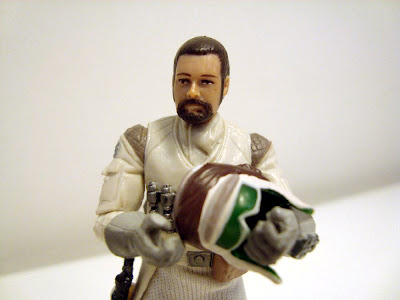 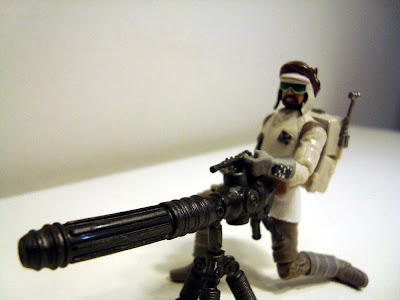 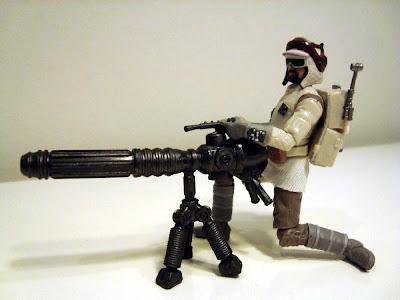 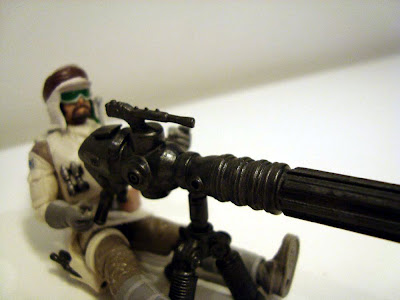 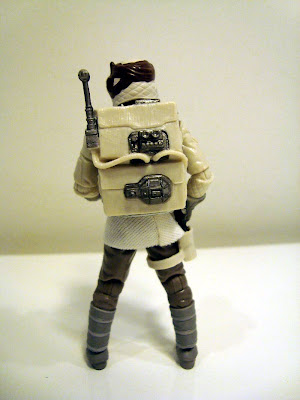 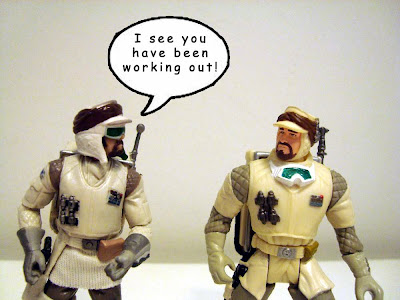 Kenner Starwars figure always give a big chest to all the male character. The new version head is good looking without the hat.

This is one cool fig indeed! What else did u get from the newer waves bro?

Agreed Leon
Rebel - Nope, this is the only figure I got. I tend to collect more 12 inch figures now!