Thanks to Juliana for the heads up that Taka is having their Crazy Toy Sale where you can get some older toys at great discounts! It was damn crowded and most of the toys did not tickle my fancy, however I still got myself a Mattel Movie Master Batman from Batman Begins. (well...since I was already there)

I have always said that Mattel's Movie Master was a Godsend to 6" collectors who want a decent movie Batman figure. Before this purchase I had gotten myself Batman (Dark Knight), Joker and the Batpod. And even paid premium prices for them! I kinda cool off when Mattel released the second series as I felt it was way too expensive (in Singapore at least) for 6" figures.
Since this figure was on discount, I decided to pick it up so I could have Batman in both his suits from the 2 movies.

After removing this figure from its packaging, I am glad that I did not purchase him when his price was at its highest. The suit to me is totally off. In the movie, the suit is supposed to be thicker and rubbery but the figure is way too lean. If I was paying premium price for it, I expect it to be movie accurate.
Majority of the figure is black so there is not much issue with the paint ops. However, it would have been nice if there were some shading at the mouth area to make it more realistic.
Articulation is good and you can get some decent poses out of him.

I have never agreed with the accessories from the Movie Master Batman series. I still do not understand why I would need oversized accessories that do not fit the figures! Wasn't this supposed to be targeted at adult collectors? This time Batman from Batman Begins gets an oversized batarang. Confusing I must say!

Overall, not worth if you paid a premium price for it. At more than 50% discount, I think you can consider it. 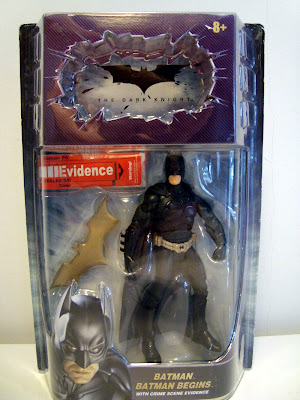 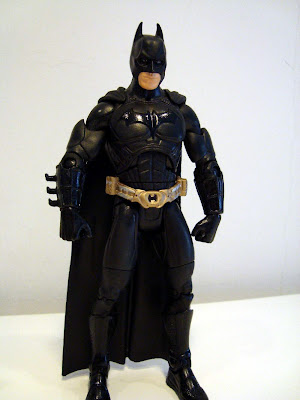 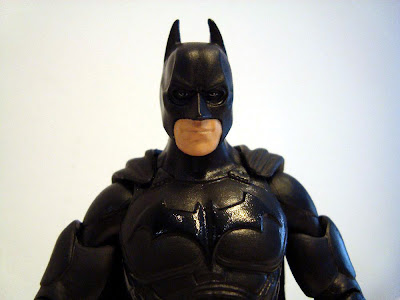 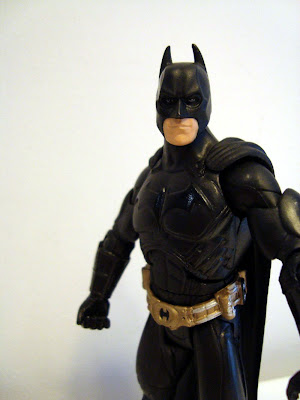 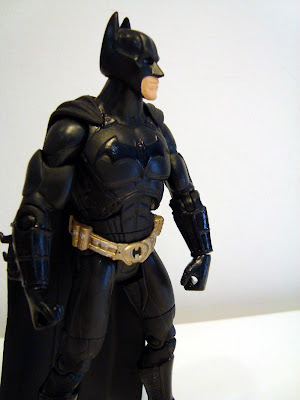 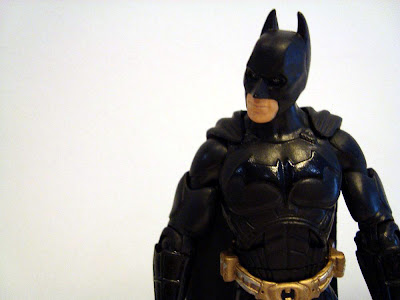 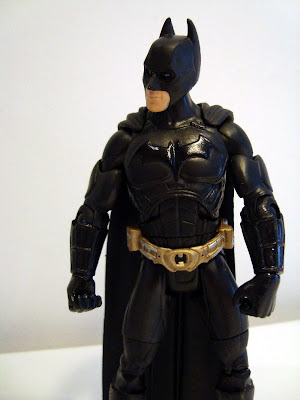 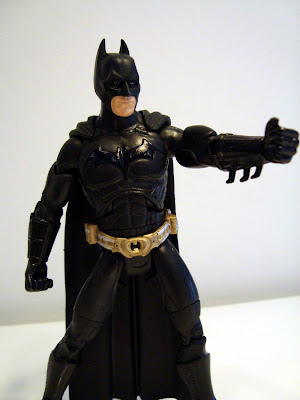 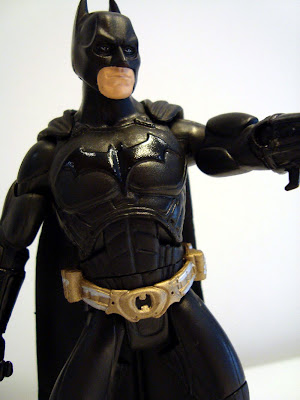 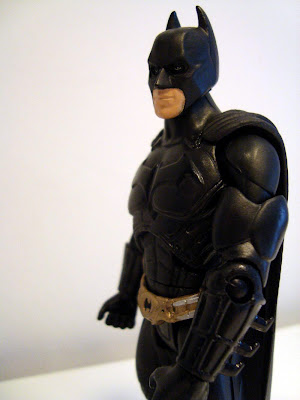 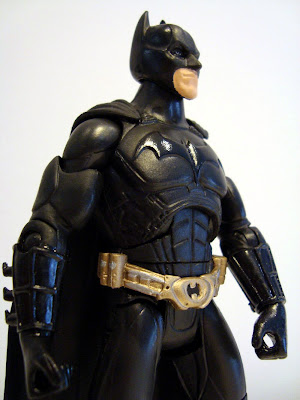 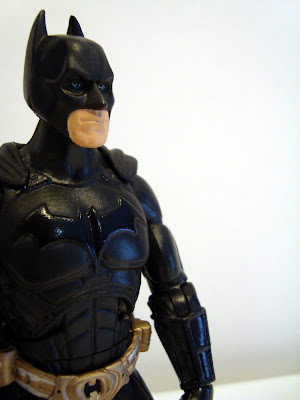 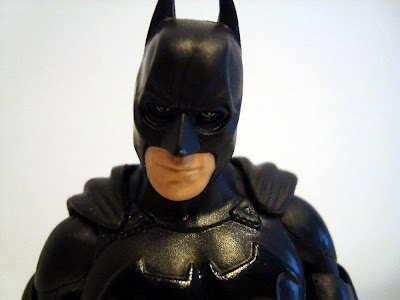 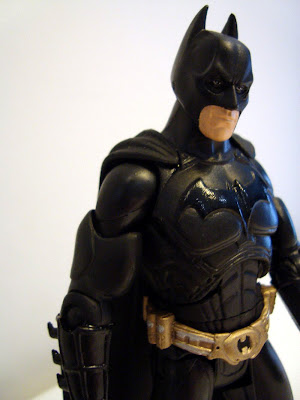 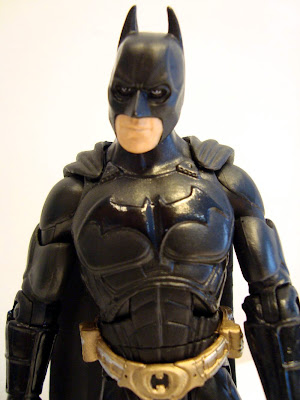 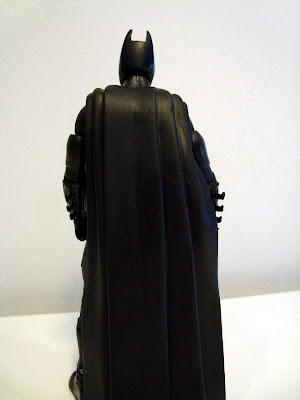 The all and improved batarang! 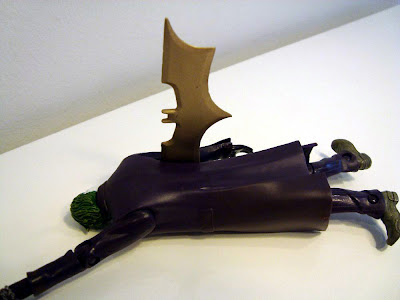 Now I know what that metal looking bat sign is for that come with this batman looking at the last picture. LOL

On the side note bro, did you go for the liverpool friendly match with Singapore? I'm pretty sure you had not missed that rite?

Coincidently, this is also offered at 50% off its price in KL. So is the Scarecrow.

Hey Leon...I did not managed to catch Liverpool...:(
Rebel - Yeah...only at 50% discount which I will pay for this figure...LOL